Thundercloud launched in the USA 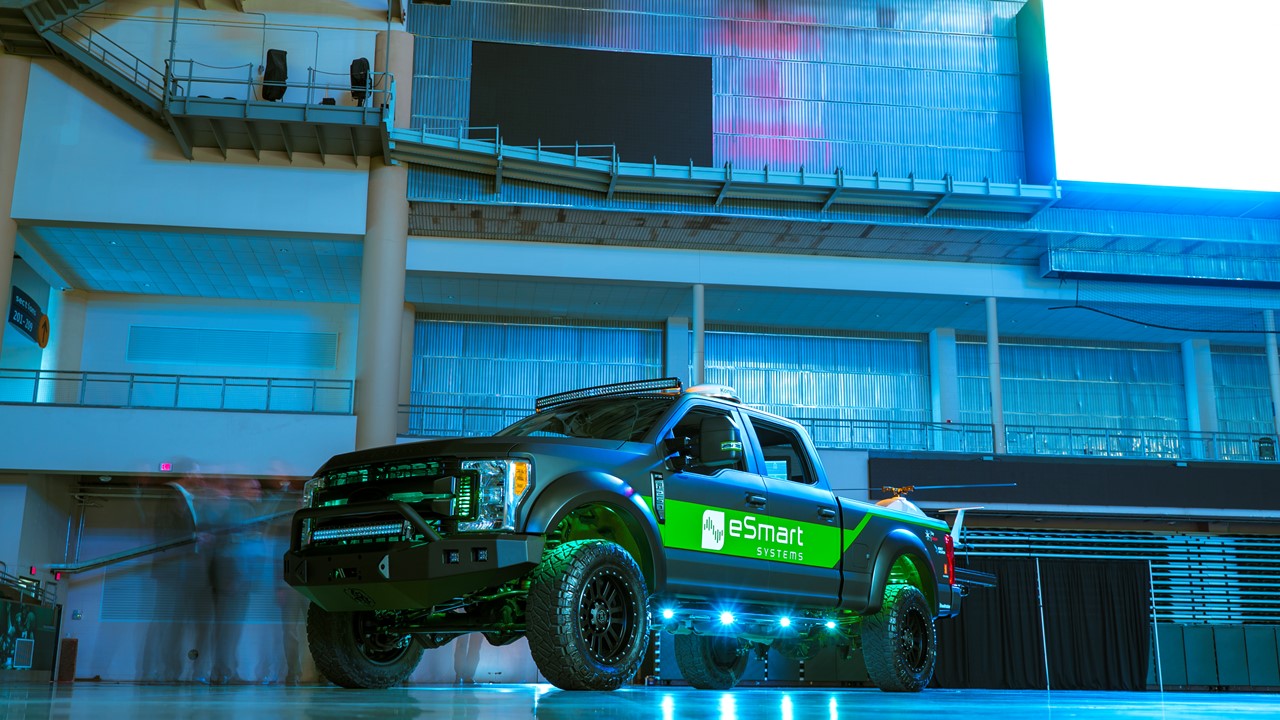 Thundercloud and Connected Drone were officially launched in the US market on August 22nd, 2017.

The announcement was presented on stage at the UAS Summit in Grand Forks, North Dakota.

eSmart Systems was given a one-hour keynote time slot on the agenda, and Knut E. Gustavsen from eSmart Systems was invited to take the stage by U.S. State Senator John Hoeven. Knut was then leading a panel consisting of Xcel Energy (among the 10 big utilities in the US), SkySkopes (drone operator), Robot Aviation (drone manufacturer), Kongsberg Geospatial (flight operation SW), Microsoft Fargo and Tore Lie from eSmart Systems. Tore gave a 30 min. presentation about technology trends and Connected Drone and Thundercloud, which was very well received.

Later in the afternoon, eSmart Systems was sponsoring an ice cream social event in the Alerus Center arena. Following this networking event, the CEO of eSmart Systems, Knut H. H. Johansen, took the stage and shortly informed about eSmart Systems – before making the grand announcement of THUNDERCLOUD.

The arena went dark as the yellow signal light started to blink on the rooftop of the Thundercloud truck at the far end of the arena. It drove up to the audience with all lights on. The rear hatch folded down and the drone automatically came out on the extracted platform. The drone pilot stepped out of the Thundercloud Mobile Operation Center, prepared the drone for operation and lifted off from the platform for an inspection in the arena. The drone camera streamed live images on the big screen in the arena and found Tore Lie who was hidden high under the roof in the arena. Tore announced a scenario from a power line inspection from Nodak. And after the inspection, the pilot landed the drone safely on the platform of the truck. Knut Gustavsen ended the show with presenting the Thundercloud partners on stage and concluded a very successful launch of Thundercloud in the US market.

We are extremely happy and proud to launch Thundercloud at the UAS Summit here in the Silicon Valley for Drones. eSmart Systems has had an extremely fast turnaround time building this first Thundercloud truck here in North Dakota, thanks to good partners. The feedback is overwhelming and we are determined to roll out the Thundercloud solution in the North America market

Thanks to all eSmart Systems resources and partners who made this possible, and to our fantastic media partner Nordic Media Lab represented by Trond-Atle Bokerød.