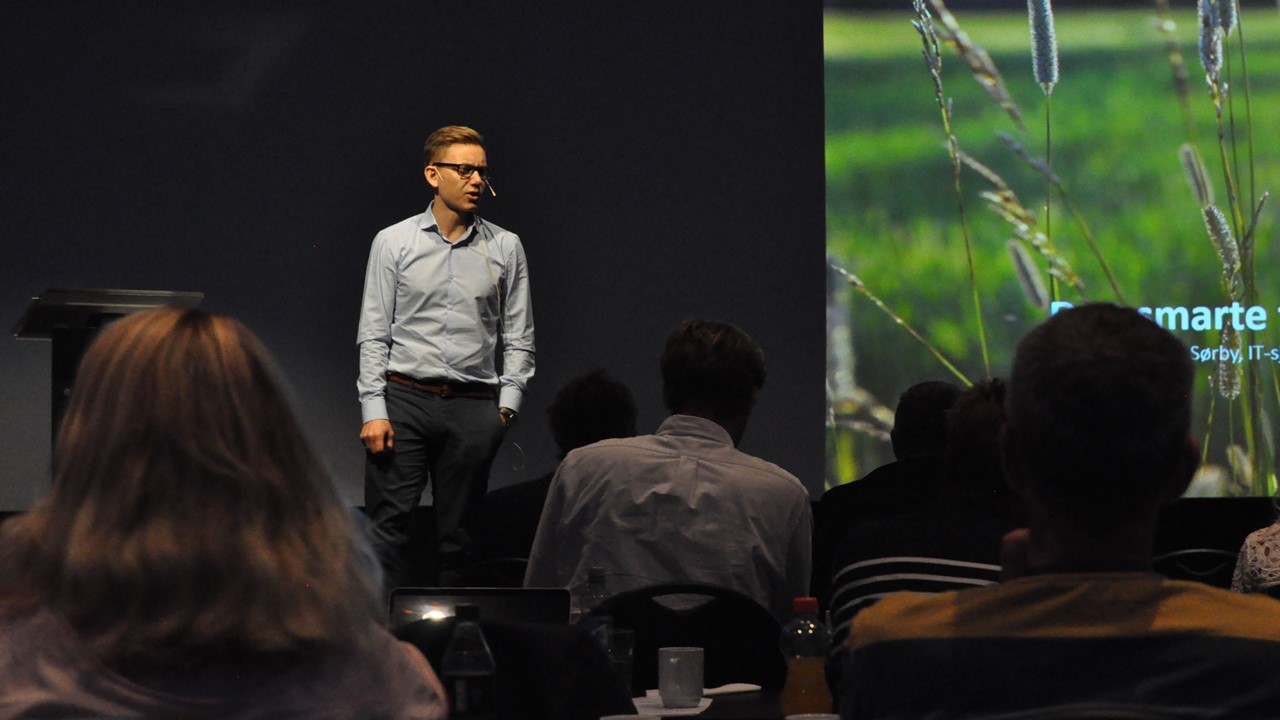 Wednesday, June 21st, eSmart Systems and Telenor hosted a digitalization seminar at Remmen Business Park in Halden. Representatives from many of the municipalities in the Østfold region were present to learn about which possibilities lie within a smart utilization of data.

Municipalities own vast amounts of data, but do they optimize the use of these data?  At the Smart Municipality Digitalization Seminar, representatives from Hvaler, Rygge, Halden, Fredrikstad, Rømskog, Råde, Sarpsborg and Vestby Municipality, as well as the Hospital Østfold and the Østfold county council, listened to eSmart Systems’ and Telenor’s visions regarding tools for becoming a smart and digital municipality.

The municipalities themselves also shared their experiences regarding their Smart City; Hvaler municipality presented new and innovative services where they utilize solar power and generate smart services regarding water supply. Sarpsborg Municipality gave an interesting introduction to their efforts in healthcare technology, and how they now have a more efficient and cost-effective value chain by using technology.

Halden municipality talked about their visions of becoming a smart city and used their innovative services within renovation and healthcare to prove that they are well on their way.

DISCUSSIONS: Representatives from Telenor, eSmart Systems and various municipalities in Østfold, discussed opportunities for digitalization – both from stage and during breaks.

The world is never going to be the same again – luckily! The need for sustainability demands the ability to change, and even though it is hard, we are going to take part in this change

The Ministry of Local Government and Modernization advises all Norwegian municipalities to use cloud-based services, which was quite unthinkable only a few years ago.

About 70 percent of those at the age of 60 or older, thought the same when it comes to healthcare. These surveys prove that the adaption of technology to improve public services have come a long way in only a few years.

Data is actually quite sexy! You have to start looking for new gold in your existing data. I am sure you will get valuable insight and see new relations that you did not know existed. How can you set your climate goals for the future if you lack insight about the present situation?

ENGAGED: Elisabeth Karlsen from eSmart Systems spoke of the importance of gaining insight from the data one collects.

She presented that data analysis through machine learning and predictive models are excellent tools to achieve better insight and decisions. For example, it could predict air pollution, traffic jams or slippery roads, based on various parameters and data sources. These results can then be presented to desired channel surfaces and prevent unpleasant or potentially dangerous events for the population.

– Involving the citizens and employees have never been easier, Karlsen says.